Phillip Young is a Partner at Thompson Burton PLLC.

Phillip’s practice specializes in bankruptcy, receivership, creditors’ rights, commercial loan workouts, as well as complex commercial litigation.  Phillip has broad experience representing parties in all manners of insolvency cases.  As part of his creditors’ rights practice, Phillip has represented financial institutions, corporations and governmental entities in complex workouts, bankruptcies, receiverships, state and federal court litigation, and judgment enforcement.  Phillip has also represented large corporate debtors in chapter 11 bankruptcies, chapter 7 bankruptcies,  receiverships, and outside of court debt restructuring.  In addition to creditor and debtor work, Phillip is frequently retained to represent court-appointed bankruptcy trustees and receivers in evaluating, and pursuing, litigation assets, and has been appointed by various state courts and the United States District Court for the Middle District of Tennessee to serve as receiver of assets.  The breadth of Phillip’s experience (from creditor to debtor to trustee) enables him to examine complex legal problems from all angles and craft legal strategies and solutions that are the most effective and efficient for his clients.

Prior to joining Thompson Burton, Phillip was an associate at Bass, Berry & Sims PLC (2000 – 2008) and a founding member of Garfinkle, McLemore & Young, PLLC.

Phillip is very active in the community in Columbia, Tennessee, where he lives with his wife Brandy and their two sons, Phillip III and Derek.  Phillip has previously served as Chairman of the board of directors of Columbia Academy, a K-12 private school with campuses in Columbia and Spring Hill.  He has combined his passion for Columbia Academy with his passion for youth football by coaching and serving on the board of directors for the Columbia Academy Youth Football League (in which both of his sons have played).  Phillip also previously served on the board of Nashville Christian School, Main Street Columbia, and the Mid-South Commercial Law Institute.

In his free time, Phillip enjoys attending his sons’ fine arts performances, restoring his historic home, and attending college and NFL football games.  Phillip is a member of the West 7th Street Church of Christ in Columbia, where he frequently leads Bible studies for college students and young families.

Phillip earned his J.D. from Vanderbilt University School of Law (’00), and a B.A. from Harding University (’95).  Phillip has been recognized as a “Rising Star” by Super Lawyers Magazine, and as “A Best Lawyer” by The Best Lawyers in America.  Phillip is also a member of the board of directors for the Mid-South Commercial Law Institute, where he served for many years as the chairman of the program committee and is a member of the American Bankruptcy Institute. 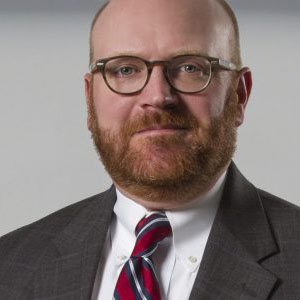 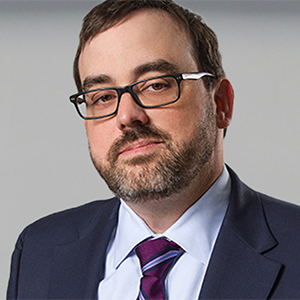 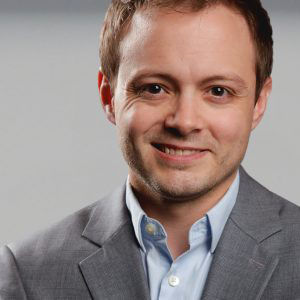 Justin Campbell is an associate attorney at Thompson Burton PLLC. His practice focuses largely on bankruptcy and commercial litigation.