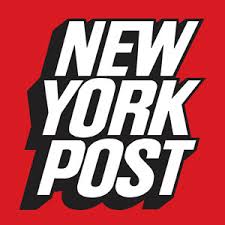 Thompson Burton PLLC partner Kevin Thompson was recently quoted by the New York Post in an article titled “Verve Energy Drink Company Tries to Stay Off Regulators’ radar.” The article describes Kevin as an “industry insider” and quotes him as stating that reduced purchase requirements by the MLM industry would “fix a lot of issues. He states that “What happens is a lot of people buy stuff they never would buy in quantities, they would never have purchased just to qualify for bonuses.” Thompson admitted the change could make it difficult for some MLM companies to survive.