I can count on one hand the number of times I’ve seen commercial real estate construction projects come in under budget.  It never fails that last minute changes, upgrades, or “surprises” cause costs to be higher than expected.  Most of the time, one’s construction budget has been pre-approved by the lender and all draw requests are made as one progresses from beginning to end of the project.  So what happens if the lender isn’t really paying attention, funds all draw requests, and construction funds run out while the project is only partially completed?  Whose fault is it?  A question raised by this perpetual problem is what obligation, if any, does your lender have to make sure that your project is progressing appropriately and that the money that the lender has provided for the project is being used appropriately or prudently. Recently, the Tennessee Court of Appeals decided a case involving […]

In response to the thousands of foreclosures of commercial and residential real estate that have taken place across Tennessee over the last few years, the legislature overhauled the Tennessee Deficiency Statute, which governs a lender’s collection of the balance owed by a borrower after foreclosure occurs.  The Tennessee deficiency law, which is codified at Tenn. Code Ann. Section 35-5-118, provides generally as follows: Subsection (a) confirms that Lenders are entitled to deficiency judgments in Tennessee. Sub-section (b) defines a deficiency judgment as “the total amount of indebtedness prior to the sale plus the costs of the foreclosure and sale, less the fair market value of the property at the time of the sale” and codifies the principle that a sale at public auction creates a rebuttable presumption that the sale price of the property is equal to the fair market value of the property at the time of sale. Subsection […]

When Hurricane Sandy hit the East Coast recently, the resulting power outages, gasoline shortages, flooding, wind damage, and other devastation made it difficult or impossible for businesses in the hurricane’s path to function normally.  In fact, one of my clients was featured for its efforts to keep its data center in lower Manhattan running despite loss of power.  When the client called me to discuss contingency plans under its lease, the first provision I looked at was “Force Majeure”. Force majeure can come into play in a transactional instance, where it is a fairly standard provision of many contracts, like in my client’s lease, or in a litigation instance, where it can be an affirmative defense to a breach of contract claim. Under Tennessee law, the affirmative defense of force majeure is known as “an Act of God” and “any misadventure or casualty is said to be caused by the […]

In the current economic downturn, the State of Georgia has seen more bank failures than any other state in the nation.  Because of Georgia’s disparate portion of the country’s bank failures to date, other states have looked to what has happened in Georgia to gauge the outcome, results, and effects of bank failures on lenders, borrowers, and the economy.  There are signs that the worst may be behind the State of Georgia, but the fallout continues for past directors and executives at some of the failed banks.  The FDIC has elected to sue insiders at 11 of the failed Georgia banks.  Most recently, on November 30, 2012, the FDIC brought suit in the Northern District of Georgia, Atlanta Division, against nine former insiders of the failed Buckhead Community Bank.  The insiders included Charlie Loudermilk, who is the founder of the rent-to-own chain of stores Aaron’s Inc.  Based on the allegations […] 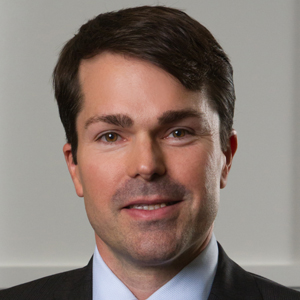 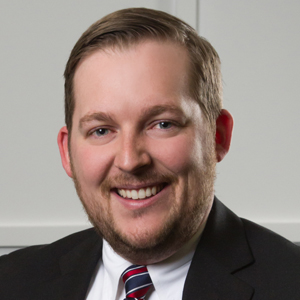 Chandler Farmer is an associate attorney at Thompson Burton PLLC. His practice focuses primarily on commercial real estate and finance. Prior to working at Thompson Burton PLLC, Chandler was a judicial law clerk for the Honorable Frank G. Clement, Jr. at the Tennessee Court of Appeals. While clerking, Chandler assisted Judge Clement in developing and refining judicial opinions involving a wide variety of legal issues, including real property and contract disputes, commercial litigation, domestic relations, employment law, and procedural issues. 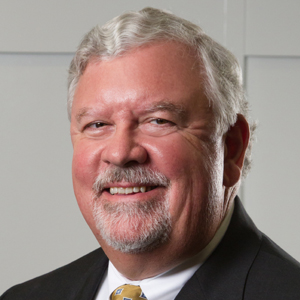 Bryan Echols is a Partner in the Franklin, Tennessee office of Thompson Burton PLLC. He focuses his practice in real estate law with an emphasis on acquisitions & dispositions, development & land use, leasing, and real estate finance. He also assists clients in the areas of banking & financial services.