John J. Hollins, Jr. is a partner at Thompson Burton, PLLC. John has been practicing family law since 1987. After all that time, he remains just as passionate about his work.  John learned how to practice law from one of the best divorce lawyers in Nashville, his father, John J. Hollins, Sr.

After John’s father retired, he took over his father’s firm and was president and managing partner at Hollins, Raybin, & Weissman. While there, he resolved countless domestic relations cases.

As his career grew, John became an expert in high asset and complex divorce cases.  He has represented many doctors, dentists, lawyers, judges, professional athletes, musicians and other entertainment industry professionals, financial advisers, property developers, CEOs, and business owners.  He has the skills and experience needed to resolve cases without extensive litigation and conflict.

At Thompson Burton, John’s practice is devoted entirely to family law. John’s experience has taught him that litigation takes a toll on all parties involved. While litigation is a big part of his family law practice, he also prides himself in the ability to negotiate and mediate the vast majority of his cases.

In 2021, John was named the Tennessee Family Lawyer of the year by The Best Lawyers in America and named a member of the Chambers and Partners High Net Worth organization for the state Tennessee.  These awards would not have been possible without Robyn Davis, his paralegal since 2003, and his associate, L.B. McCullum, since 2017.

John has also been recognized by his professional peers with an AV Preeminent peer-review rating through Martindale-Hubbell and has been included in Mid-South Super Lawyers several times.  Since 2011, John has been a part of an elite group of lawyers in the American Academy of Matrimonial Lawyers (AAML), which is an organization of the most dedicated and professional family lawyers who are recognized and respected by the bench and bar as leaders in the field.  He is also a Rule 31 Certified Mediator.

In 2011, John published the book Surviving Divorce: A Lawyer’s Common Sense Guide To What You Should Know Before, During, And After A Divorce. The book is an easy-to-understand manual to help clients, family members and friends survive the trials and tribulations of divorce with their dignity intact.

When he’s not focusing on the law, John is actively involved in helping his community. John is a member and an Elder at the First Presbyterian Church in Nashville. Since 2012, John has traveled each year to Mandeville, Jamaica on church-sponsored mission trips. In Jamaica, John works primarily with the dental team. Throughout the years, John has had several former dentist clients join him on this trip. These trips have become a meaningful part of his life, and each year, John looks forward to this mission trip.

John has been happily married to Laura since 1997 and enjoys spending time with her and their twin daughters, Meredith, who is in the nursing program at Auburn University, and Emily, who is in the pharmacy program at the University of Georgia, and their two Boykin Spaniel dogs. The entire family roots for the Auburn Tigers, Georgia Bulldogs, Tennessee Titans, and the Nashville Predators. They also enjoy hiking, walking, skiing, fishing, hunting, and clay target shooting. 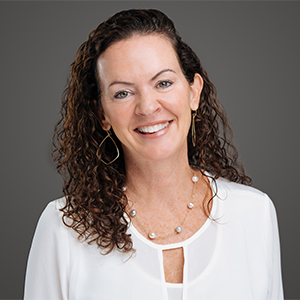 Cathy Speers Johnson is a partner at Thompson Burton PLLC. For more than 25 years, Cathy has represented clients across Middle Tennessee in matters of family law. She is a person of integrity, well-respected among her peers, and a proven advocate for her clients. Her exemplary approach to the practice of law makes her stand out in her field as one of the Best Lawyers in America(R) in the area of family law year after year since 2011, and she has earned a Martindale-Hubble (R) AV Preeminent rating. Cathy is also a divorce mediator and is certified in collaborative law. 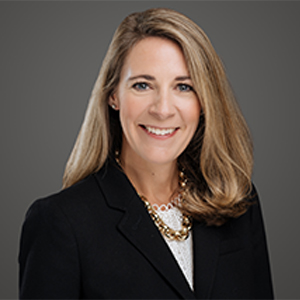 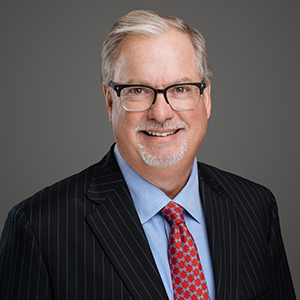 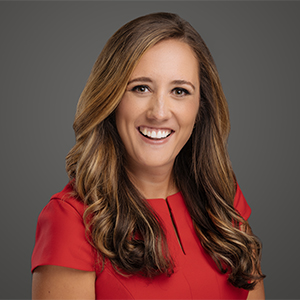