Sarah Richter Perky is a partner at Thompson Burton. Her practice is primarily devoted to family law—including divorce, child custody, child support, adoption and appellate litigation. Sarah has significant experience in complex divorce cases involving large estates and contentious child custody issues, as well as post–divorce disputes.  She also handles many appellate cases for litigants dissatisfied with the results from their divorce and post-divorce trials including the issues of custody, parenting time, alimony and child support.

While in law school, Sarah served as a judicial extern for the Honorable Bernice B. Donald of the United States Federal District Court for the Western District of Tennessee; as a summer associate with the University of Tennessee General Counsel’s Office; and as a judicial law clerk for the Circuit Court of Williamson County, Tennessee.

Outside the courtroom, Sarah enjoys spending time with her husband, Jefferson Perky, and their two children and golden retriever, Lady. She also enjoys cheering for the Tennessee Titans and the Tennessee Volunteers. 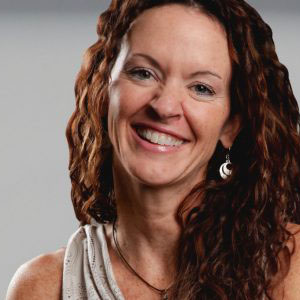 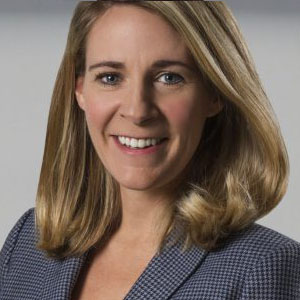 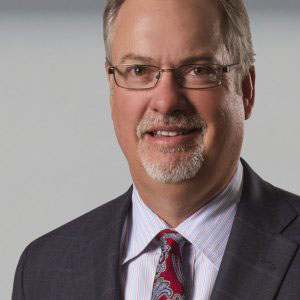 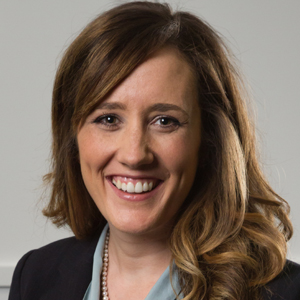