On July 29, 2015, the U.S. Department of Justice announced that it is pursuing criminal contempt sanctions against a Livingston, Montana, man for selling dietary supplements and drugs in violation of two court orders.

Toby McAdam, 57, is alleged to have violated a 2010 court order and an order of civil contempt issued in 2013, both of which prohibit him from selling dietary supplements and drugs. The government alleges that McAdam has continued to sell both supplements and drugs, and failed to close down his business and online sites.

According to documents filed today, McAdam violated the order of civil contempt by failing to shutter Internet businesses on Amazon.com, websites, and a promotional Facebook page McAdam uses to promote his products.

The criminal contempt action arises out of a prior civil action the department filed in 2010 against McAdam, who was the owner and operator of Risingsun Health, based in Livingston. According to court documents, McAdam sold misbranded and adulterated dietary supplements and drugs that made unsupported claims to cure cancer, ADD/ADHD, epilepsy and intestinal parasites, among other things. McAdam agreed to close his business until the U.S. Food and Drug Administration (FDA) authorized him to return to business. No such authorization was given and McAdam was later held in civil contempt for violation of the consent decree. The Ninth Circuit Court of Appeals later upheld the order of civil contempt against McAdam.

If the District Court agrees with the Justice Department, Mr. McAdam may very well find himself serving some jail time.

The Moral of the Story – Do it right the first time, and do it right all the time. 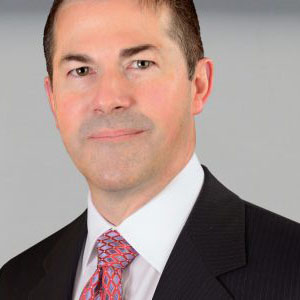